Becoming a Supreme Leader is the most pivotal choice one can make. Unfold your full human potential for greatness and you unfold the same potential in others.

Peter Harb, the founder of PETER HARB SUPREME LEADERSHIP, is expert in Leadership, Intercultural Leadership and in unfolding the full human potential. He inspires to unlock and mature the full capacity in every leader and decision-maker for greatness. He relishes working with people in a multi- faceted, international environment. Peter leads with his heart and thinks into results.

Peter speaks German, English and Spanish fluently while currently he is studying Croatian as his fourth, full language. Besides that, he dominates French and Italian very well. Turkish, Danish, Bask and Gaelic are his exotic language favorites which he wants to dominate fluently within the next decade.

He was trained, coached and mentored by the legendary Canadian Bob Proctor, who is considered the world’s foremost expert on the human mind. After two and a half years of education with Bob, Peter then worked with him in his inner circle.

He is also a reserve army officer of the Austrian Armed Forces with vast international experience. His latest deployment from 2015 to 2018 was in Sarajevo as an Executive Consultant for the EU-Mission in Bosnia and Herzegovina.

Peter is a Knight of the Order of St George, a European Order of the Imperial House of Habsburg-Lorraine. Peter lives in the city of Graz in Austria. He adores nature and outdoor activities such as running, nordic-walking, skiing, mountain-hiking and cross country running. He also admires plying volleyball, traveling, cooking, reading and languages. 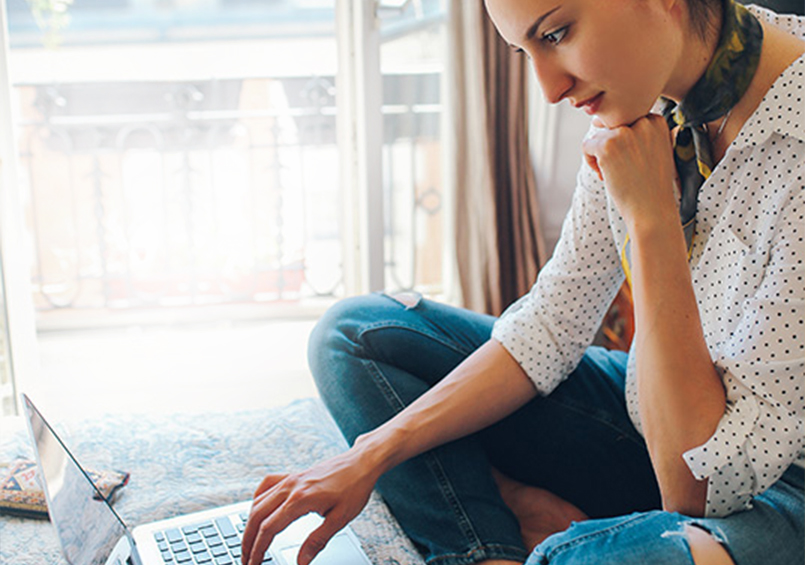 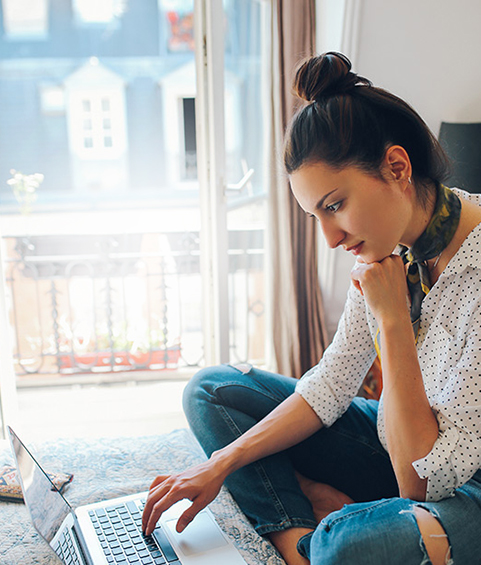 Lead With Your Heart! - Think Into Results! - Leave No Man Behind! 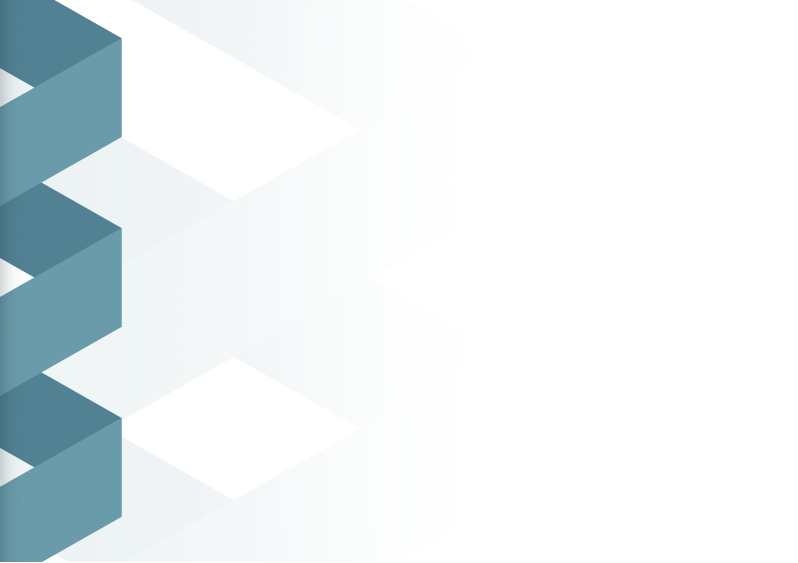 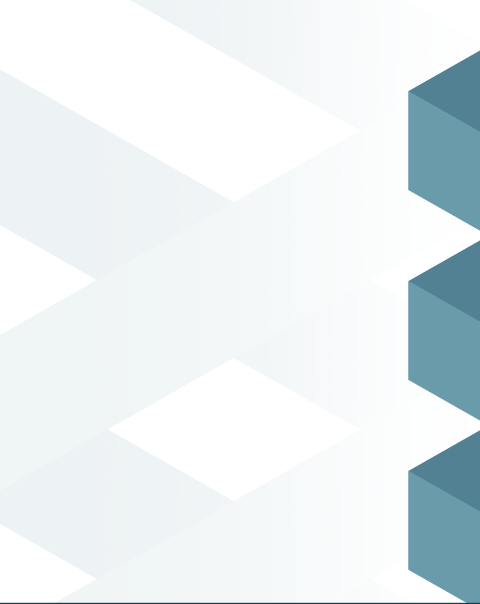 Our purpose, our authentic influence on people who lead and our thinking into results create values and unfold the full human potential in everyone.

Get our updates sent directly to your email.